A cavitation is an infectious "hole" in the jawbone often caused by improperly extracted teeth. This auto immune condition can create a myriad of problems. Mostly found in wisdom tooth and root canal extraction sites. Dental surgery is often required.

This jaw lesion has such subtle radiographic changes and so few changes of overlying soft tissues that it has been called the "invisible osteomyelitis,’ but it is reported under a number of different names, including

Call to Schedule Appointment
Read Our Blog on Cavitations

Osteonecrosis is not a single disease, but rather the result of impaired blood flow to a localized area of bone. Ischemic osteonecrosis of other bones is predominantly an aseptic, painful and multifocal phenomenon with "pontaneious" onset, but in the jaws odontogenic infection and trauma such as extractions, endodontic surgery and periodontal surgery, appear to be common initiators or triggers of intraosseous ischemia and painful infarction, presumably in persons already susceptible  because of an underlying, usually undiagnosed condition interfering with blood flow.

The typical case of NICO, however, occurs as neuralgia-like pain years after extraction or periapical infection in the area, leading to speculation that the disease smolders quietly for years or decades prior to the onset of symptoms. The triggering event in these cases is presumably physiological, probably spontaneous “clotting in a bone" which never healed properly and has, therefore, an already compromised blood flow.

It should be mentioned that NICO may be completely painless at the time of diagnosis ("silent NICO”). This is not unlike the situation in other bones, even where bone destruction is extreme. In diseases dominated by congential or acquired disorders of the coagulation and fibrinolytic systems, patrassi reminds us that these disorders ”may be symptomless for a long time and/or become symptomatic spontaneously or more often in the presence of triggering conditions.'

Some factors suspected of causing ischemic osteonecrosis of the bone:

The most common causes have been determined to be surgical trauma, persistent tooth infections, and trauma which are often the primary triggering events for this disease. There are no other bones in the body that normally have the trauma and infection experienced by the jaws. from dental and periodontal infections. from tooth extractions. from oral. endodontic and periodontal surgery. 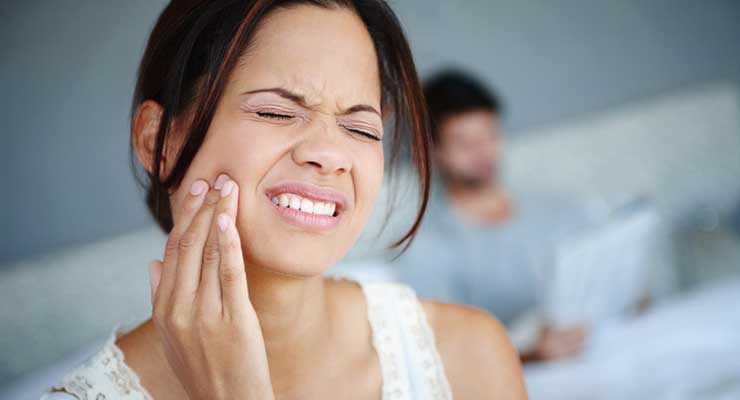