A naturally beautiful smile can be restored with all the strength of the original teeth with porcelain veneers. 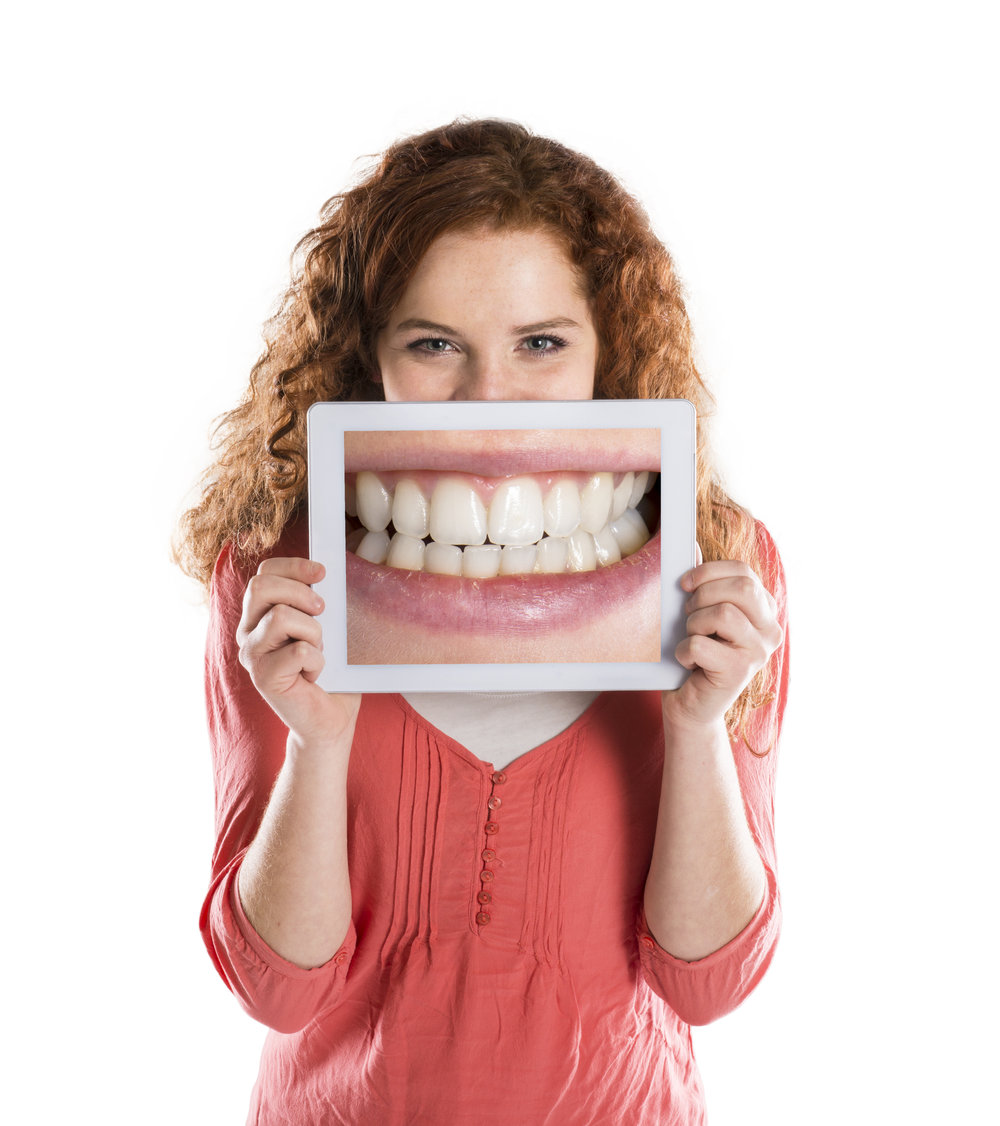 White, Tooth-Colored Fillings
‍Fillings are used after a tooth has encountered a cavity to prevent it from further decay. Fillings used to be made of silver and mercury or gold, which many people are used to, but now there is a new type of white resin, tooth-colored fillings which make them less noticeable because its color matches the color of the tooth. Sometimes a tooth may have a large filling and there is very little tooth left to support the filling and you need a new crown or cosmetic dentistry. 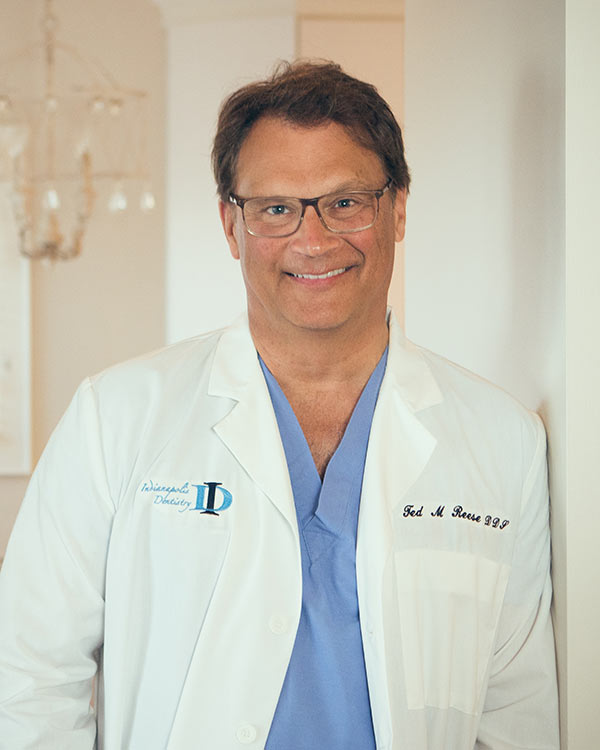 "Do you have old fillings or bonding that are chipped, discolored, misshaped, worn, or otherwise in need of upgrading? If you answered “Yes”, you may want to discuss the various options available to enhance your smile through cosmetic dentistry. At Indianapolis Dentistry we use natural-looking, tooth-colored fillings instead of metal amalgam fillings."
—Dr. Ted Reese

“I had a procedure done yesterday which involved the removal of an old Mercury filling. Not only was everything explained in detail and questions answered prior to the procedure, but utmost care in the removal and disposal of any toxic material was state of the art, both in protecting themselves as well as me. There was no pain or discomfort and the procedure was handled in a most expedient manner.”

At Indianapolis Dentistry, we take into account your whole body’s health, which is why we practice integrative dentistry.